Virtually no other German pianist has, in recent years, stretched the stylistic boundaries of jazz as consistently and inventively as Munich-based Chris Gall. At an early age, the graduate of Boston’s renowned Berklee College of Music made music lovers sit up and listen with his trio debut on the ACT Label in 2008. He then went on to delight audiences at major festivals from Montreux Jazz Festival to the JazzBaltica.

In 2015, he received a Platinum Jazz Award of the German Phono Industry with multiple ECHO winners Quadro Nuevo for their joint album “Tango!”. His trio album “Cosmic Playground” (2018) made it in the “10 of the hottest new jazz albums” list compiled by the esteemed American jazz magazine JAZZIZ. Chris Gall also worked as an orchestral composer and arranger on the album “Volkslied reloaded” (Sony Classics), recorded by the acclaimed Munich Radio Orchestra.

In 2021, Chris Gall performed a world premiere of his jazzy adoption of Beethoven Piano Concerto No1 with the Philharmonie Salzburg in the prestigious Grosses Festspielhaus Salzburg.

Since Summer 2020, he has continued his studies in the Masters of Film Scoring program at Berklee School of Music.

Co-Composer for more than 80 episodes 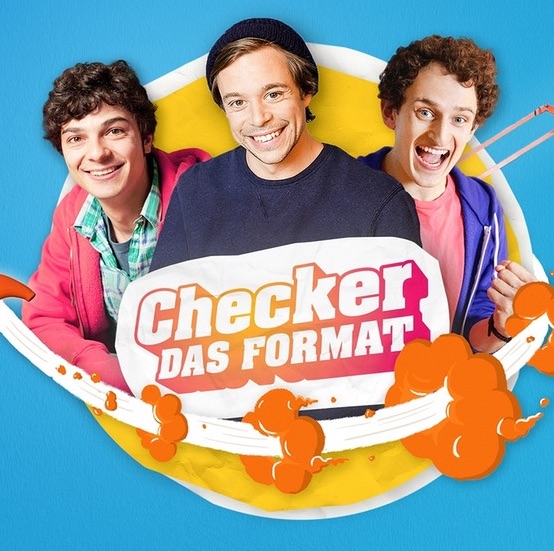 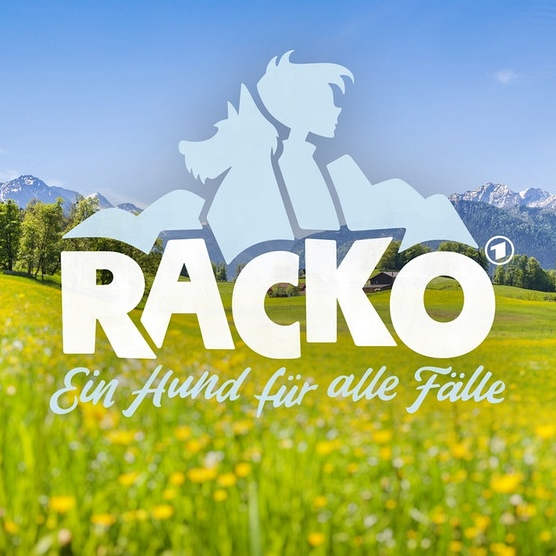 Composition and Orchestration by Chris Gall, recorded with the Budapest Scoring Orchestra in March 2021

Documentary for Children about Commercials

Listen to some excerpts of Chris’s work